Sacrament of the Lord’s Supper 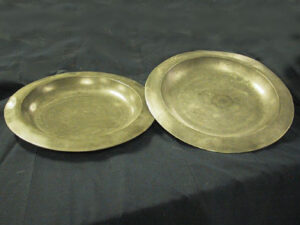 The night before Jesus was crucified in Jerusalem, the Bible records a meal that He shared with the disciples. He took bread and wine from the table and told the disciples to eat and drink this food in remembrance of him. Throughout the centuries, the commemoration of this meal has been central to the spiritual life of the Christian church. Some denominations call the celebration the Mass or Eucharist. Others know it as Holy Communion. The Presbyterian Church in Canada has traditionally called it the Sacrament of the Lord’s Supper. 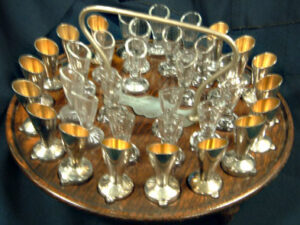 Early Scottish settlers brought their sacramental customs to Canada. Often, they erected a trestle table in the sanctuary, and there the communicants seated themselves in order to share the bread. The minister then filled a large beaker with wine and poured some of it into a common cup or chalice, which participants passed from person to person along the table. For hygienic reasons, the Church introduced individual Communion cups at the end of the 19th century, and the temperance movement spurred a move to grape juice instead of wine. Since that time, the Elders have brought trays of individual glasses to the participants who in turn, passed the glasses down the pews in wooden and metal holders of various designs and sizes. Participants each take a cup, then pass the tray to the person seated beside them. The bread, which was once passed to those around the trestle table, is now on plates containing tiny cubes of bread and is passed to the communicants in the pews by the Elders. 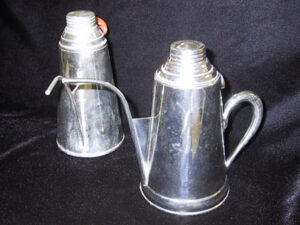 The museum preserves some of the Communion ware that furnished Communion tables in the past, including: